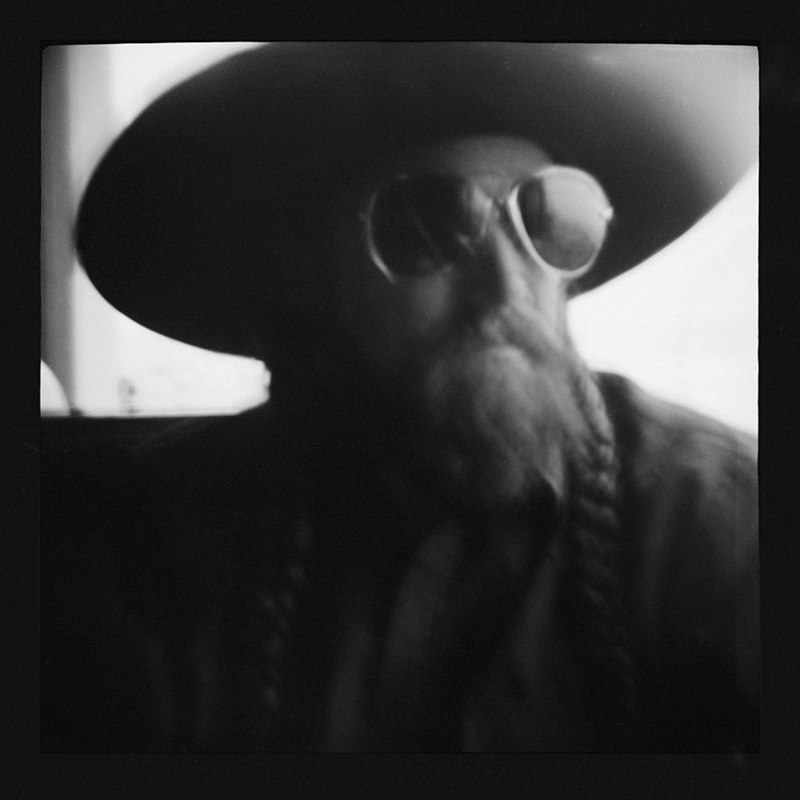 Roderick Wolgamott Romero founded and fronted the Seattle 90s space rock band Sky Cries Mary, which created beautiful, collaborative music that was beloved by such “world music” champions as Peter Gabriel and David Byrne. So how does a poet get a band? Is a poet’s process different from a typical lyricist’s?

On this episode of the Nakedly Examined Music podcast, we discuss “Gliding” from Taking the Stage Live: 1997–2005

We also listen to “You Are” from Sky Cries Mary’s final studio album, Small Town

Learn more about the band at skycriesmary.com, as Roderick frequently and casually references his many bandmates including Jon “Juano” Davison (now the new lead singer of Yes), Michael Cozzi, Joe Bass, Ben Ireland, Gordon Raphael, and Anisa Romero. Thanks to Sean Coryell at Eye Contact Maui, who set up this interview and is executive producing Roderick’s new album project.

Here’s some more Roderick on YouTube: First, a feature about the 2015 SCM reunion concert/benefit. Here’s a feature on his treehouse building. Here’s a long interview with him from KEXP Seattle that plays a bunch more of his songs and goes further into the history of the band. I also listened to this interview Roderick did with WFDU.

Hear more conversation with Roderick and four more songs (including two more freshly pressed) by signing up for a recurring donation, then clicking here.