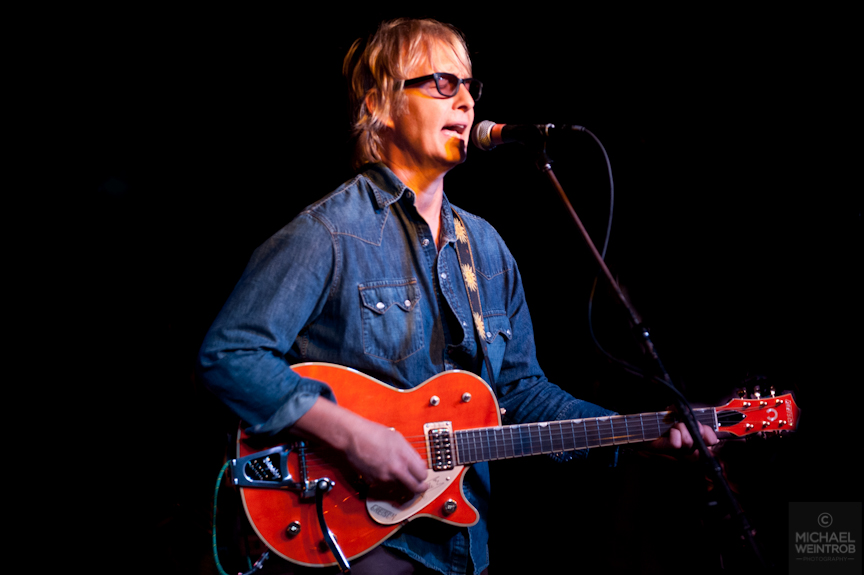 After starting in the ’80s with the Trolls and the Bastards of Execution, Dusty has released six albums as a solo artist since 1997.

We discuss a new song, “Pardon My Love,” planned for the forthcoming album Can Anyone Hear Me?, then “Man in the Mirror” from Gliding Towards Oblivion

Here’s the video for his new single, a cover of Donovan’s “Mellow Yellow,” and here’s another slick video for his 2010 song “Ghosts.” Here he is discussing songwriting. Here he is performing in 2018 with GIANTfingers, and here he is by himself. Here he is in 2014 with his band the Junkluggers.

Dusty interviews other artists on the Dusty Wright show, e.g., Wayne Coyne of the Flaming Lips and jazz legend Ron Carter. There’s much more on his YouTube channel.

The new album by your host Mark Linsenmayer is available online at marklint.bandcamp.com, and on Apple Music and Spotify.