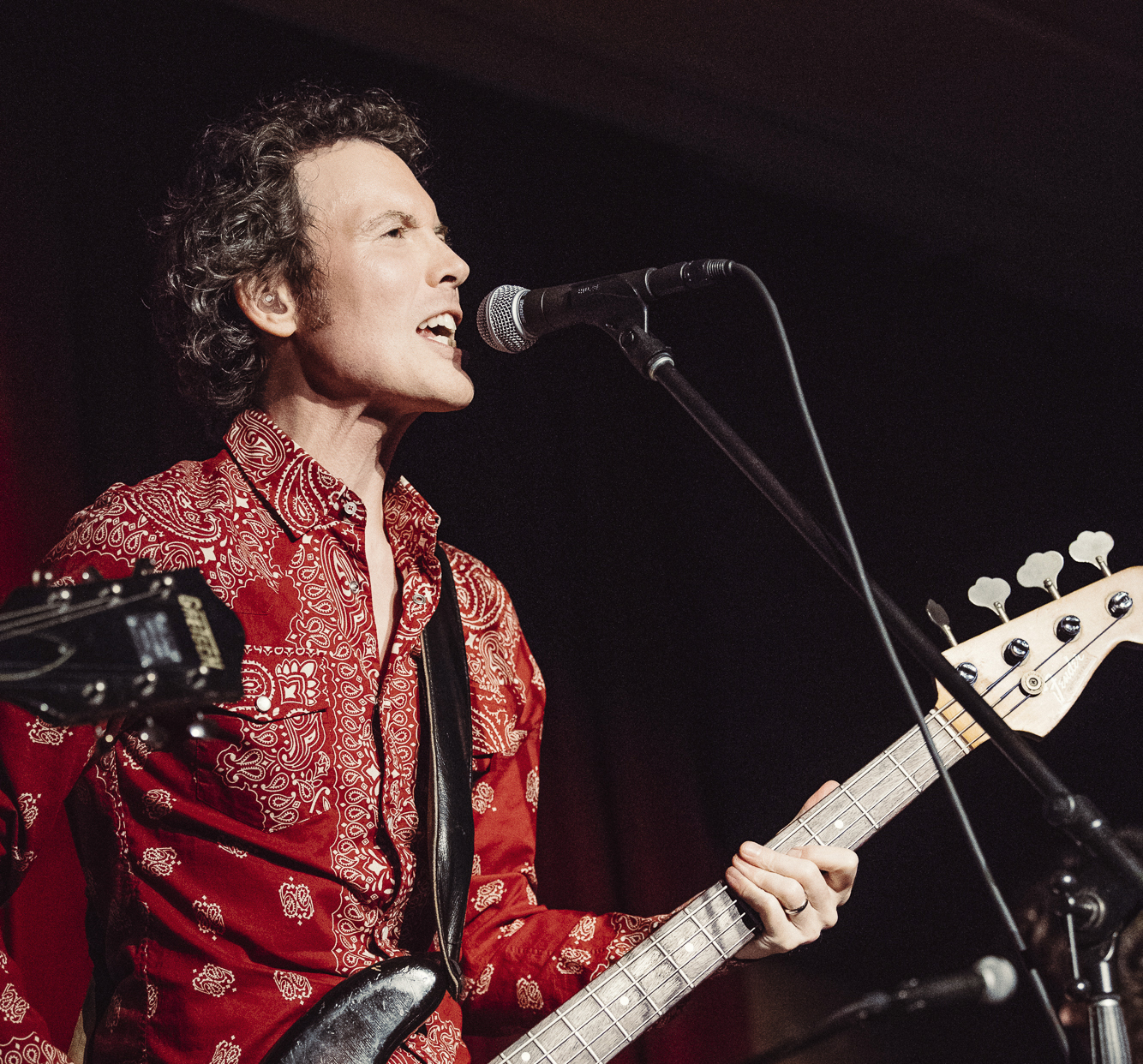 Byron is an in-demand session/touring bassist whose main band since 2004 has been Ollabelle, a multi-headed gospel band based out of NYC. He has co-fronted Lost Leaders since 2011 and just released his first solo album, Disappearing Man

. We talk about “Losing You” and “Gypsy Wind” from that album, plus “Gone Today” by Ollabelle from Riverside Battle Songs

(2007). We conclude by listening to “Horizontal Man” by the Lost Leaders from their eponymous album

(2014). Opening music: “Heaven’s Pearls” by Levon Helm (with Amy Helm and Byron, who wrote the song) from Electric Dirt

Here’s Byron playing new songs live with his band. Here are the Lost Leaders (i.e., Byron and Peter Cole) live, and here they are as a three-piece. Here’s Byron telling the story of “Gypsy Wind” about George Javori in full. Here’s the video for “Losing You.”

This is the only video I can find with George Javori. Here’s that kind of drippy song by Dan Fogelberg that just happens to have the same title, “Gypsy Wind.”