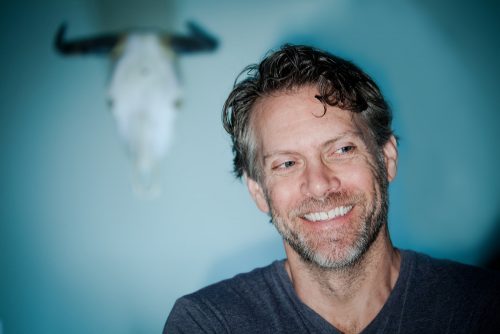 Nashville singer/songwriter/fiction-writer Rod laid sheet rock for years before releasing his first album in 2001; he has now released ten albums of vivid Americana.

We focus on his new double album Out Past The Wires

, discussing “Take Home Pay” and “Date of Grace” (with intro/outro from “Be My Bonnie”), then look back to “Rust Belt Fields” from Welding Burns

Here’s a sample of Rod’s live solo act. Here he is similarly performing “Take Home Pay,” including his storytelling. Here he is back in 2007 playing a live song with a band from his first album. Here he is live with Amanda Shires.