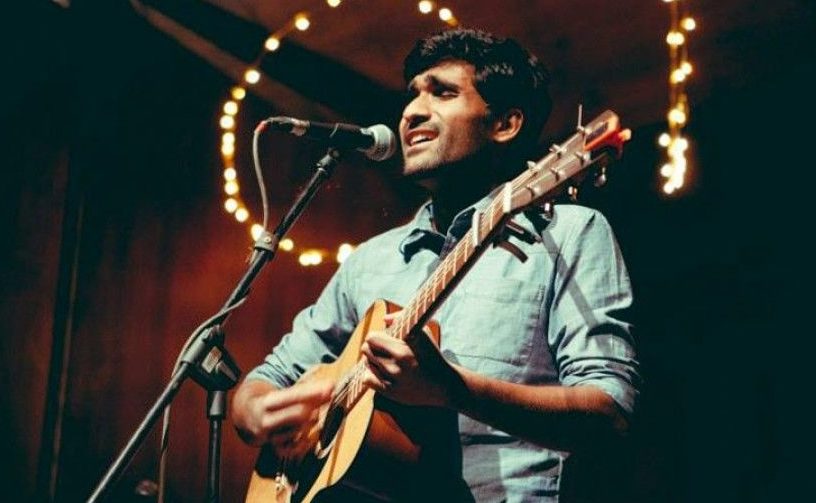 Prateek was named artist of the year for 2016 by MTV India, and has been releasing tasteful, lyrics-focused songs about relationships in English and Hindi since 2011.

Our discussion, recorded last November, focuses on his 2015 album In Tokens & Charms

, which was rereleased with extra tracks in 2017. We discuss “Go,” “Oh Love,” and “Flames” from that album, and you also get to hear “Tum Jab Paas

,” a 2017 single, and, with a newly recorded introduction, the title track from his brand new EP cold/mess

. Intro/outro: the title track to the Raat Raazi

Here he is playing the new “cold/mess” live; this is the recording I was referring to as being rather Hendrix-like. This song, “Fighter,” isn’t on any of the current releases. Here he is playing “Raat Raazi” live. Here’s another new one, “You Are Mine.”