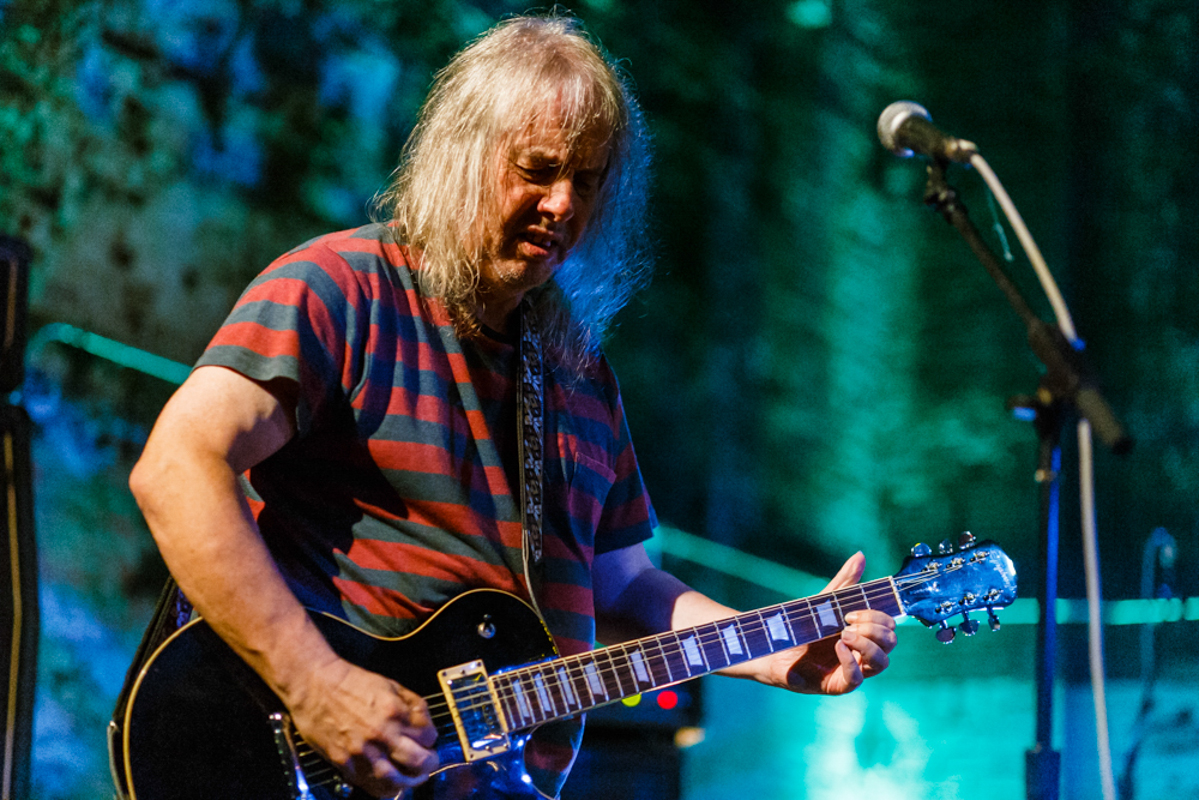 We discuss “Longships” from Example 22

(1992). We conclude by listening to “Portobello Man” from Valedictory Songs

“Johnny Kwango” is one of Nick’s catchiest songs, to my ear. To hear Nick’s initial solo work as The Bevis Frond, check out this especially popular (and lengthy!) tune “High in a Flat.” Another good early one is “Splendid Isolation.”

Here’s Nick’s full version of “He’d Be a Diamond,” plus Teenage Fanclub and Mary Lou Lord covering it.