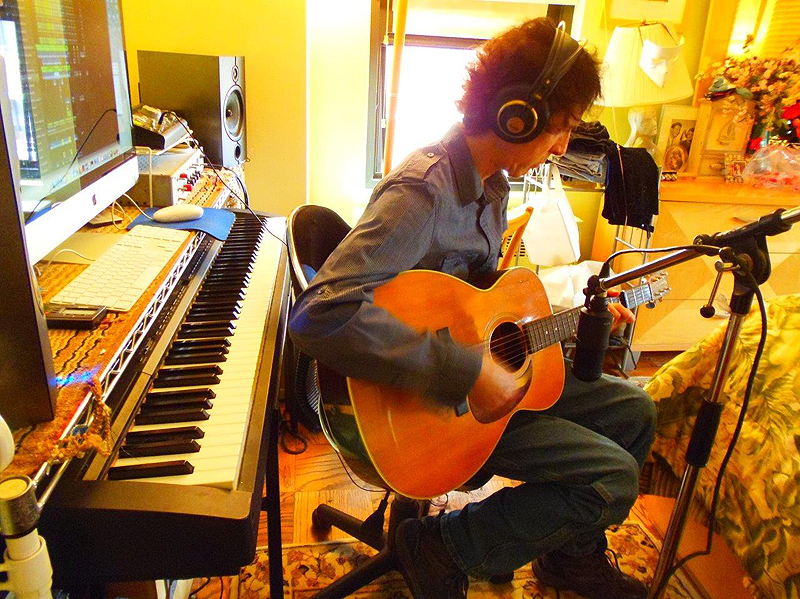 Richard garnered early fame as drummer for ’60s New Jersey garage band The Doughboys and has put out 11 albums, largely as a one-man band, since 1988.

We discuss the title tracks from Incognito

(1998) and “Agnostic’s Prayer” from Tiers and Other Stories

Here’s the video we discuss for “Incognito,” and here’s one for “Falling Away” from his brief major-label career. Another early hit was “Call Out the Military.” Here’s the video for “Cornerstone.” Richard brings up his song “Civil War Buff” in our interview.

If you’re not sure why we keep bringing up Gene Clark, maybe listen to his best album.

Here he is walking through the steps involved in creating a track from his new album. I highly recommend Richard’s 2002 book, largely about being a teenage musician in the Beatles age, Boom Harangue