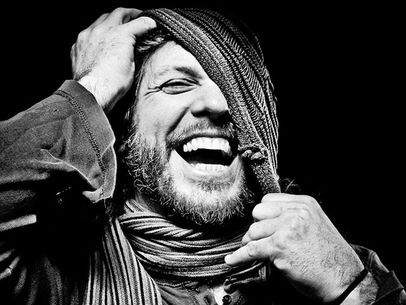 We discuss “Rapture in the Third Person” and “Motives Misunderstood in the Key of C” from EIB’s Thresholds from the Basement (2009) and “1,000 Stories” from Fall of the House of Even

Here’s Even in Blackouts live from this year and from back in 2005. Here’s Screeching Weasel in 1993 or so. The musical biography (of a sort) that I read by John was called Weasels In A Box

(2005). Here’s one of his films, “How to Remain Friends with a Dead Man” with the Neo-Futurists. Here he is showing off some physical skills playing with a barrel. Learn more at johnjugheadpierson.com. Listen to his great music podcast, “Jughead’s Basement,” at jugheadsbasementtnh.podomatic.com.