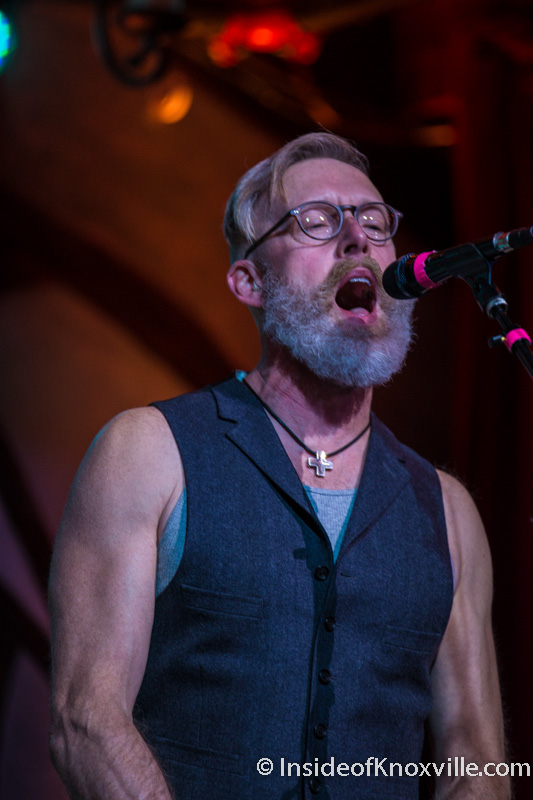 Jeff was the voice of JudyBats until ’94, and is now Heiskell. He sings with character, or characters, always articulate, overly introspective, with intimacy issues. We discuss his current status as happy, self-funded, free-styled, hands-off yet obsessive compulsive solo artist (with a very intuitive supporting group!), as contrasted with his high-pressure, compromise-filled time on a major label that led him to quit music altogether for a while until kind communications on the Internet showed him that he was wanted.

On this episode of the Nakedly Examined Music podcast, we discuss “Firefiles” and “Just Can’t Say” off of his 2015 album Arriving

, which is also where the music at the beginning comes from, “Is Anything?”

The high-budget video I refer to in the interview is for “Don’t Drop the Baby” (this was one of several). Here’s the final lineup live, and here’s that very early gig from 1987 before they had a record deal. We also brought up Tim and Susan Lee (who backed Jeff on some of the new album).

Bonus audio, including more conversation with Jeff and some more songs, is available if you sign up for a recurring donation, then go here.