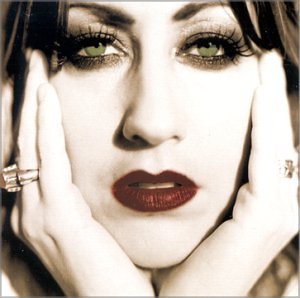 Carrie fronted Seattle grunge favorite Hammerbox in the early ’90s, then moved to the more poppy guitar rock band Goodness for the latter part of the decade, and released three solo albums in the ’00s. The overall movement is from harsh exuberance to quiet reflectivity, and Carrie’s role evolved with her starting off as new newbie to rock bands singing over already-composed music and ending up in a much more controlling position, as she experiments with different musicians to get deep textures.

We discuss “No” from Hammerbox’s Numb

(a band that features members of Goodness as well as Mike McCready from Pearl Jam), and the opening music is Hammerbox’s single “When 3 is 2,” also from No.

Hear some more conversation about Carrie’s most recent musical efforts and other topics with bonus songs by signing up for a recurring donation, then clicking here.

Here’s the video for “When 3 is 2” from Hammerbox’s days of fame. Here’s one of those 2015 Goodness reunion shows. You can hear the entire 2004 Rockfords EP Waiting… on YouTube. She throws around the first names of her various bandmates and producers a lot, so you might just want to look at their various Wikipedia entries linked from her name.