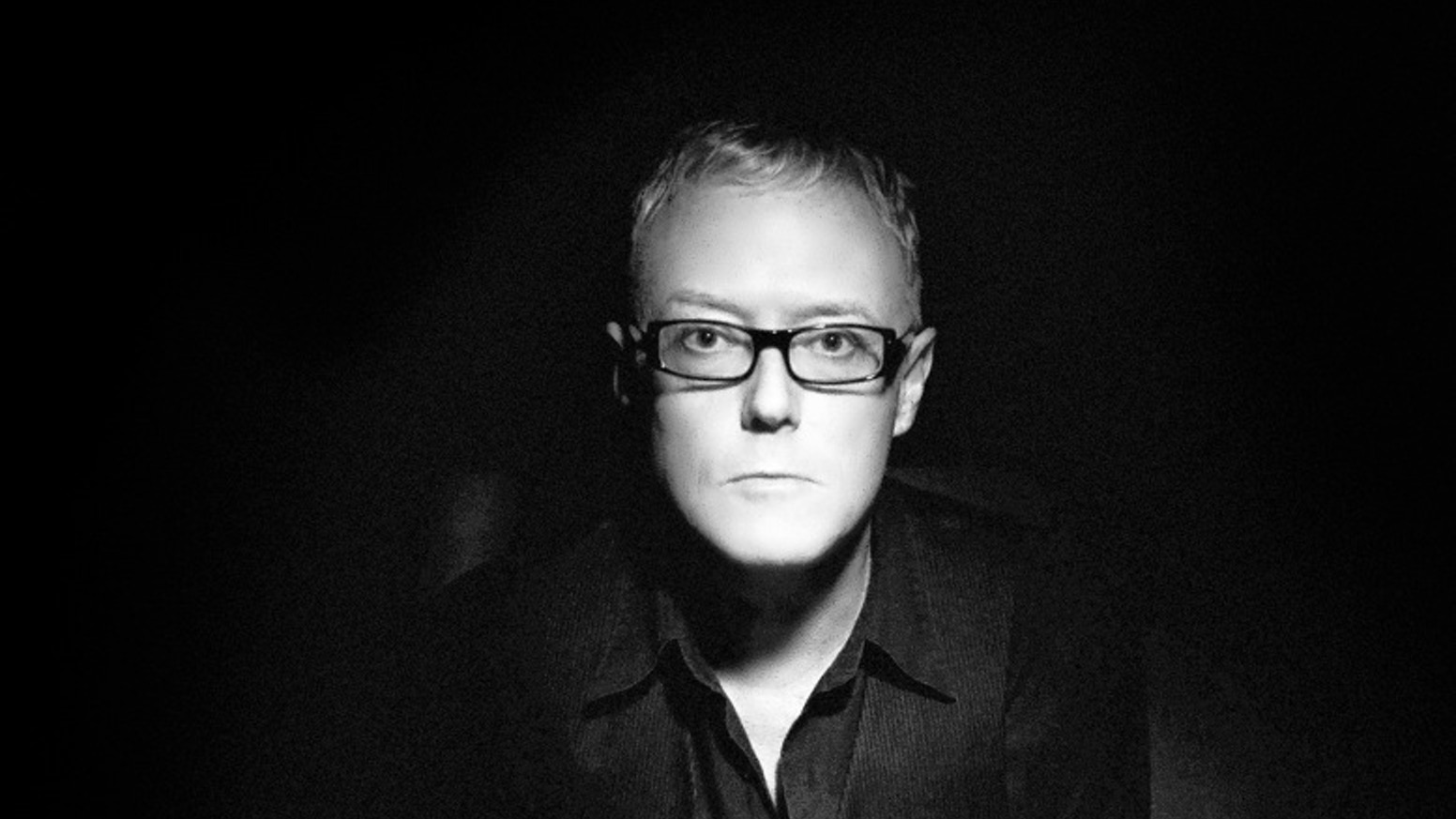 David J. Haskins gained fame with Bauhaus in the late ’70s/early ’80s, gained more fame with Love and Rockets, and has since 1983 released around ten albums plus several EPs and other collaborations.

(2016), credited to M.C. Nightshade and the Theatre Bizarre Orchestra, and “Eulogy for Jeff Buckley” from Not Long for This World

Here’s the video for “No New Tale to Tell.” Here’s his most famous solo tune, “I’ll Be Your Chauffeur.” Here’s David’s original, 2002 version of “The Auteur.” Here’s the one song for Bauhaus that David sang lead on, here’s his recent solo, orchestrated remake of the song, and here he is playing it live as a solo guitar and vocal tune.

Here’s one of his tunes with comics legend Alan Moore. Here’s a song he produced and played on (along with Emily Jane White) for Darwin Meiners, through whom I booked this interview. Here’s David talking about some music he’s listened to. Here he is talking extensively about his recent band and other things. I very much enjoyed his book Who Killed Mister Moonlight?: Bauhaus, Black Magick, and Benediction