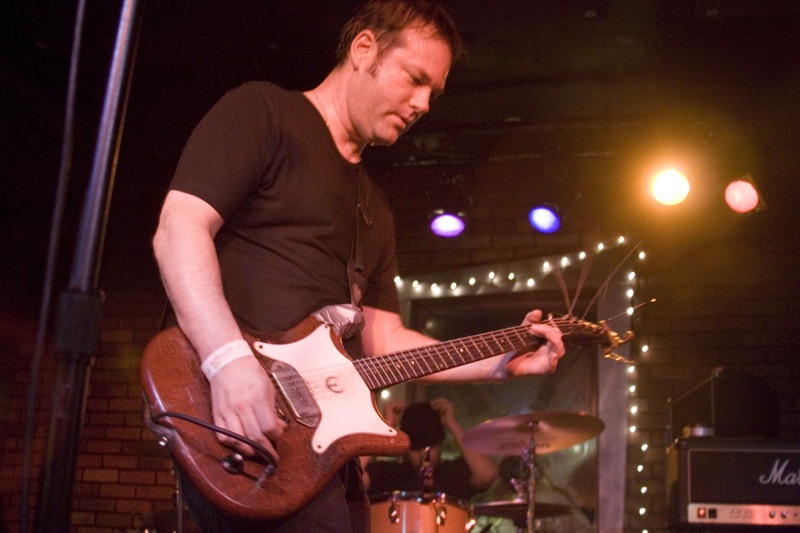 Frank has led Bay Area punk band The Mr. T Experience since 1985, with a dozen-plus releases, and has also written three successful music-related books for teens since 2006.

We discuss “Down With the Universe” from King Dork Approximately, the Album

(1993). We conclude by listening to “Even Hitler Had a Girlfriend

,” a 2014 single by Dr. Frank & the Bye-Bye Blackbirds. Opening/closing music: “Danny Partridge” from Everyone’s Entitled to Their Own Opinion

Here’s the current lineup of MTX playing “More than Toast” live. Here he is doing a book tour (playing music and reading) for his first book, King Dork

. Here’s a recent song also relating to that book, performed at a book promo event in 2016. Here’s a full MTX set from their heyday in 1997.

Here’s that opening song, “Danny Partridge,” in full. Here’s the original 1993 acoustic version of “Even Hitler Had a Girlfriend.” Here’s maybe their most famous album in full, 1996’s Love Is Dead