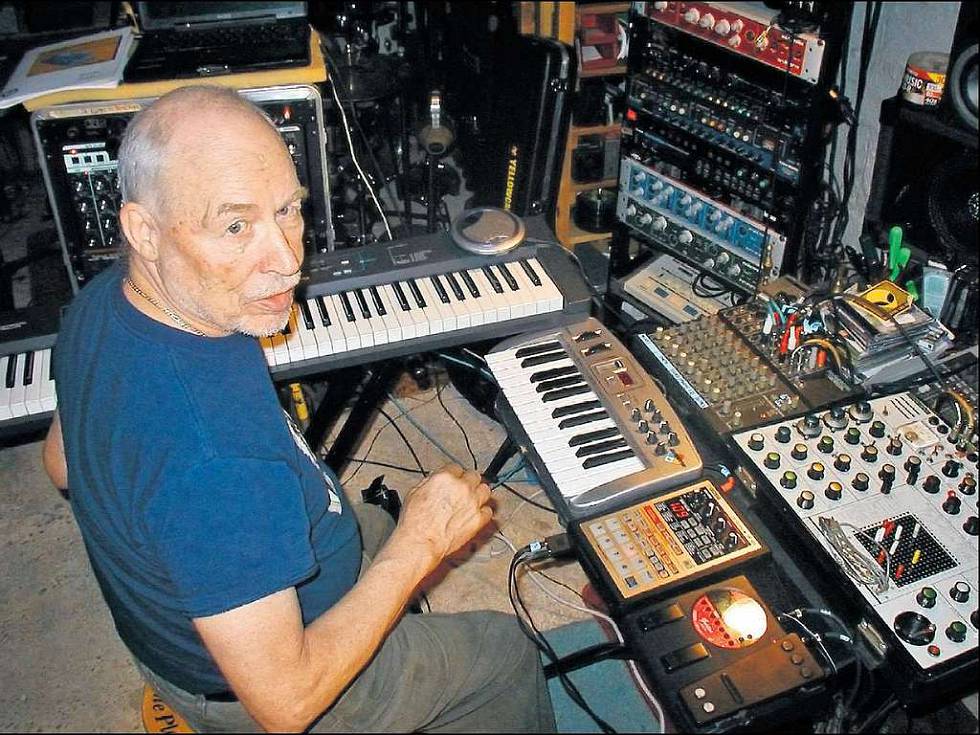 , an album credited to a band of that name feat. Don Preston, Jeff Boynton, and Philip Mangione (2016). Opening/closing music: “King Kong” from Uncle Meat by the Mothers of Invention (1969).

Here’s the Mothers back in the day with Don, and here’s some more, weirder. Here ‘s Don in 2009 playing solo piano. Watch him solo on iPhone! Hear him tell his history at great length in this series!