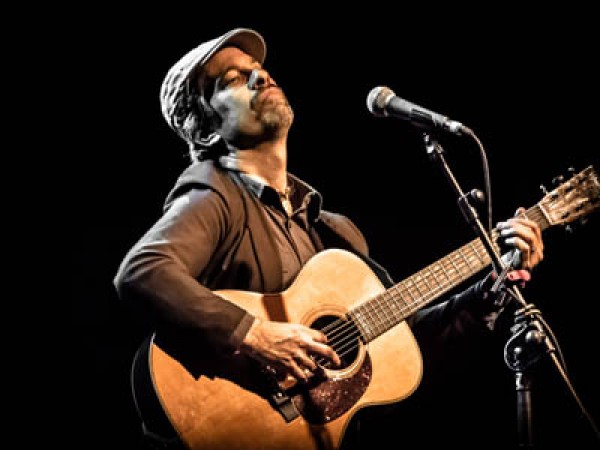 Dave is a consummate craftsman in the acoustic singer-songwriter vein, painting vivid, audience-involving lyrical pictures. As an added bonus, he’s an amazing guitar player, who for 15 years or so has acted as sideman for ’70s Brit-legend Al Stewart, i.e., filling in the entirety of the musical palette apart from Al’s singing and strumming. Plus, Dave has a philosophy Ph.D., and put that to use in crafting his most recent album Spinoza’s Dream

We talk about the title track from that album, plus two songs from Step Up

(2011): “Sheila Won’t Be Coming Home” (a duet with Al Stewart) and “Descartes in Amsterdam” (originally written and recorded in 1997). We finish by listening to “All Good” from the new album. The opening music is Dave’s instrumental version of Al’s hit “Year of the Cat” from Wordless Rhymes

Learn more at davenachmanoff.com. Read about his custom songs. Check out many live performances on his YouTube channel, including many guitar solos played against Al Stewart. If you haven’t heard Al’s original version of “Year of the Cat,” get that ’70s goodness here. Dave also mentions playing with Elizabeth Cotton when he was a kid; here she is. Watch a live Dave performance of that especially vivid and universal story song we talk about, “In Sickness and in Health.”