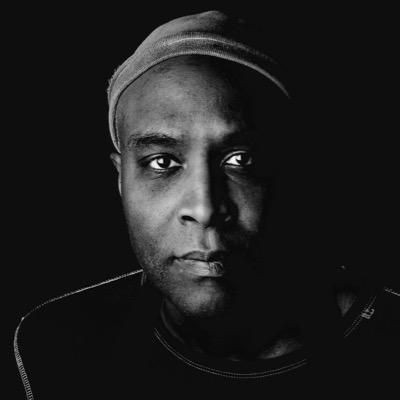 Chad’s 2015 album Beauty Pill Describes Things As They Are

has received heaps of nice reviews, with its carefully crafted, groove-oriented soundscapes and cinematic lyrics. We discuss “Afrikaner Barista” and “Steven & Tiwonge,” and then go back to Beauty Pill’s first release with “The Idiot Heart” from the The Cigarette Girl Of The Future

We close by listening to “The Prize,” a cover of an Arto Lindsay song. The opening music is “A Good Day” by Chad’s previous band, Smart Went Crazy, from Con Art

Learn more at www.beautypill.com. Hear Chad on NPR. Chad talks about making the new album while on display in a museum and his illness and change of style prior to the album on the Chunky Glasses podcast. Here’s the offical, kaleidoscopic Afrikaner Barista video. Here’s the song “You, Yes You” that references Michael Jackson that Chad refers to. Here’s the current band live, including Jean Cook playing the monome.